These are the findings of the latest BESA/ECA/SELECT/SNIPEF quarterly sector-wide Building Engineering Business Survey, sponsored by Scolmore.

The overall outlook for Q3 appears positive and optimistic: nearly nine out of ten (88%) respondents predict their turnover will grow or remain steady for the quarter. 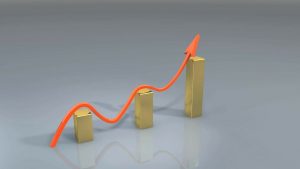 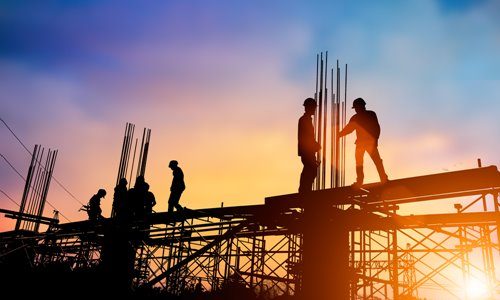 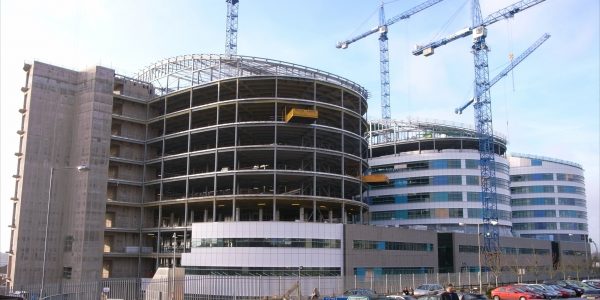 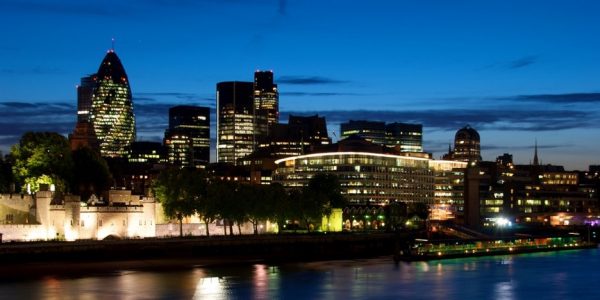 When the political deadlock over Brexit is finally broken, the construction industry stands to benefit from a re-bound in new… 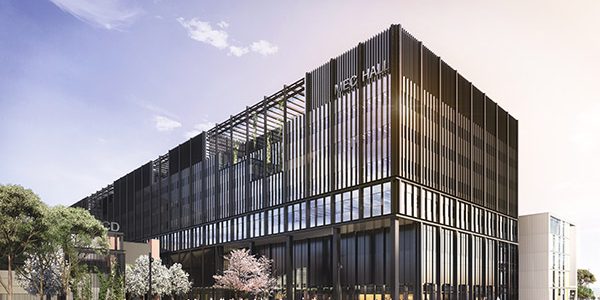 Spending on student accommodation construction projects is expected to defy uncertainty over Brexit over the next couple of years. The… 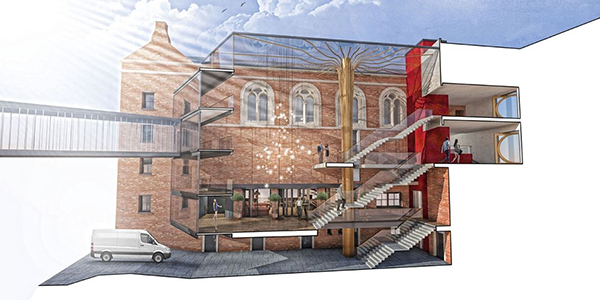 One region which has enjoyed a Spring bounce in new construction activity has been Yorkshire & Humber. Alongside an upturn…